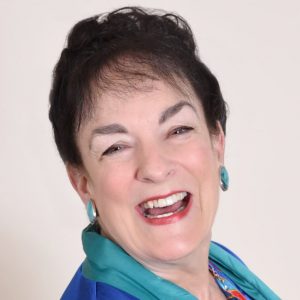 Most of the awards I’ve received have been for community service and voluntarism. Others are for accomplishments in business. 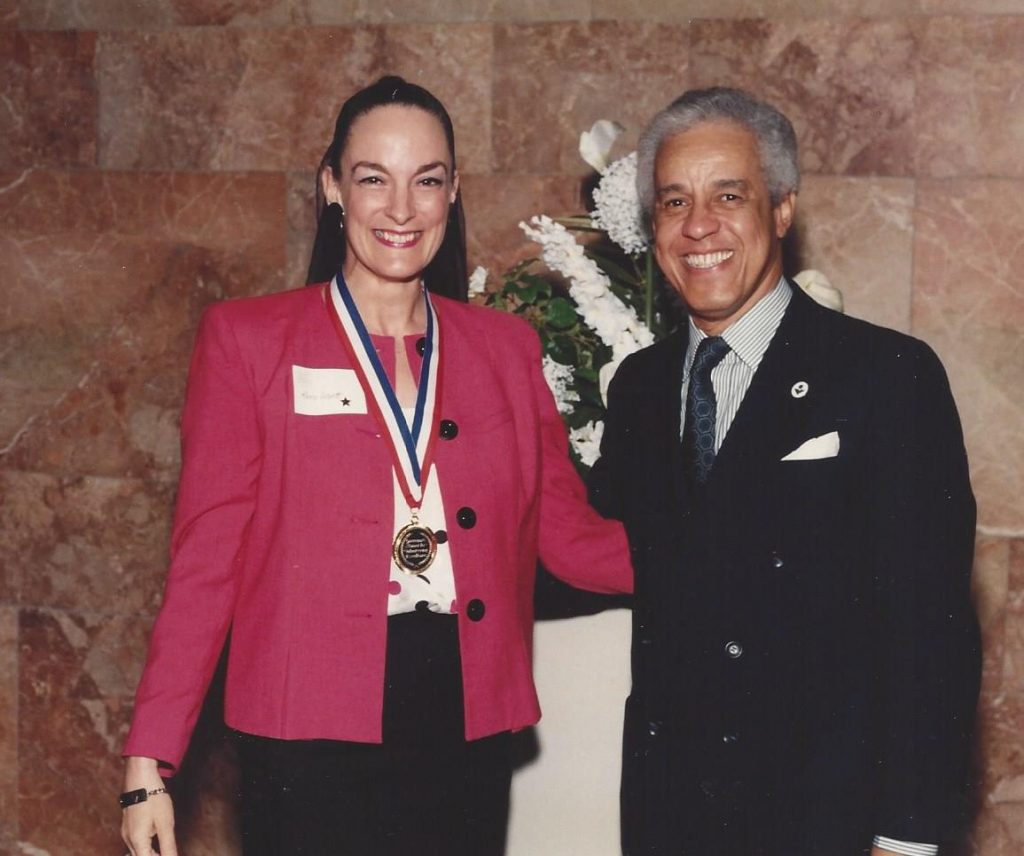 Contact Nancy at MyPersuasivePresentations@gmail.com or at GetWellStayWell@Outlook.com for answers to questions, to schedule a free initial consultation, or to book projects and sessions. 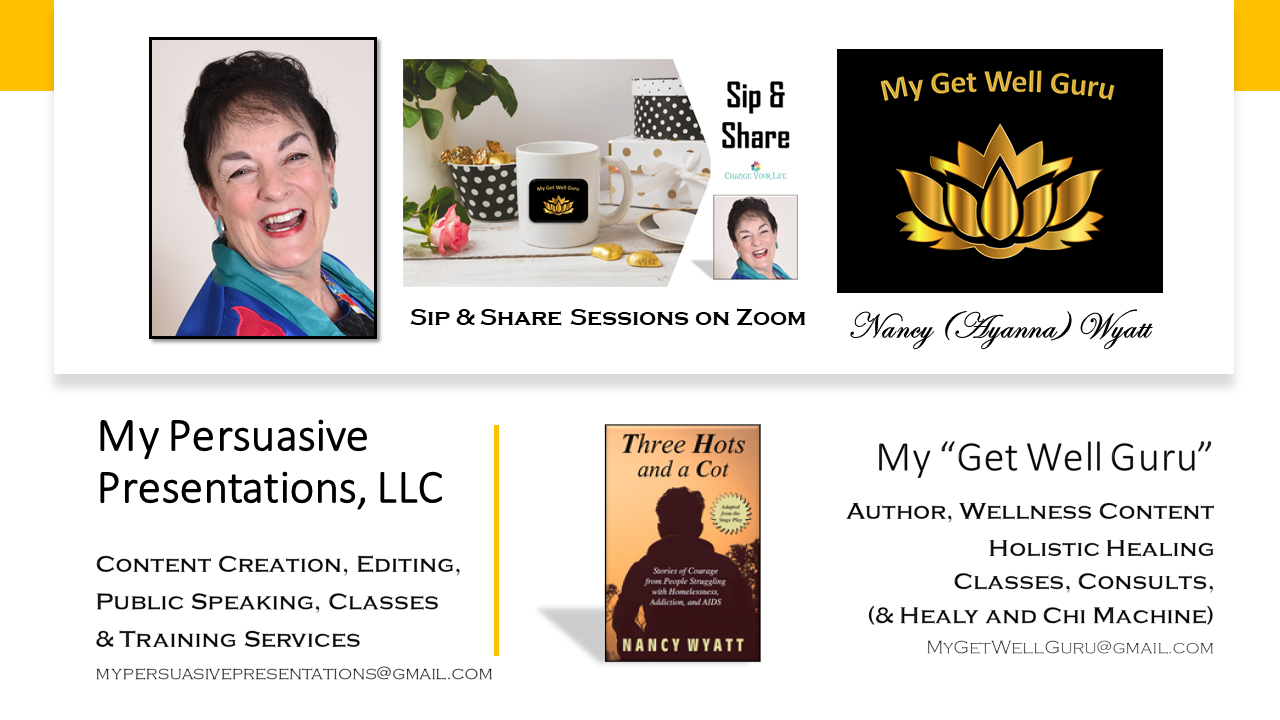