How Can We Recognize Attempts to Dupe Us Into Believing Untrue Things? 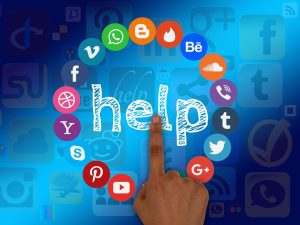 Logic – is one of the key ingredients that is missing in the volumes of disinformation being fed to the public, worldwide. Regardless of whether it comes from the worlds of business, politics, religion, or cultural groups, so much of what we read and hear is based on appeals to our emotions to cause us to believe things that are untrue.

BTW, most of us do some of this some of the time. See examples below.

Other people are paid professionals who do it to convince masses of people to do or think something they might not have done otherwise. It matters. Let’s learn their tricks. 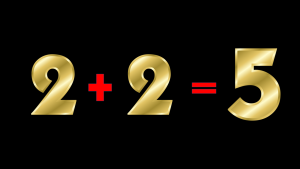 Does it defy logic? Manipulators consciously use fallacies (misleading notions, emotions, and illogical reasoning) to derail us from distinguishing truth from fiction. Fallacies result in mistaken beliefs, based not only on lies but on unsound or illogical arguments. (Note: Fallacious Arguments is one topic among the many classes I teach for small businesses and personal development.)

“Argument” Does NOT Mean “Fight!”

I’m using the term here as synonymous with “rationale,” “point of view,” “reasoning,”  or an appeal to something other than logic. “Argument” is the terminology used to depict the positions taken by the opposing sides in a contest between debaters in formal debates.

Let’s get the formal definition.

Argument, in logic, reasons that support a conclusion, sometimes formulated so that the conclusion is deduced from premises. Erroneous arguments are called fallacies in logic (see fallacy). In mathematics, an argument is a variable in the domain of a function and usually appears symbolically in parentheses following the functional symbol.

Could It Be a Partial Truth with a Misleading or False Conclusion?

Below, I’ll give examples of “arguments” made with either a purposeful or an inadvertent attempt to persuade people of something that is neither factual nor logical. The examples are NOT just about politics. Be brave. Give it a try and see if you recognize these tactics or, actually, might have used them without intending any harm.

16 FALLACIES IN AN ARGUMENT OR POSITION STATEMENT 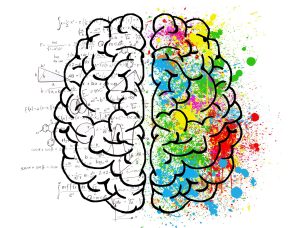 The following categories are formally recognized fallacies in arguments, such as would be used in debates.

Which ones do you think are used the most in advertising – especially as the political campaigns heat up?

Which ones do you use to “get your way” or to persuade someone to agree with you about an issue?

Most of these are designed to avoid logic and to stimulate the brain with colorful emotion-evoking imagery, often related to causing a fear response. Let’s go through them now. 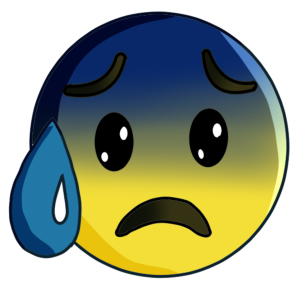 Scare Tactics are arguments that use legitimate and/or paranoic fears to incite panic and/or prejudice.

Either – Or Choices Defy Unspoken Logic 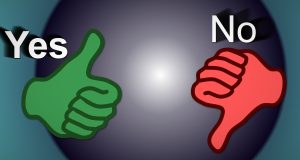 Either-Or Choices are arguments that reduce the options for action to only two choices. This argument is used often in personal relationships or by people who really can think only of two alternatives.

Do you think (this) or (that) are the only choices? The person may have many viable alternatives, that do not instantly come to mind, but that can be enacted after a little thought and imagination. 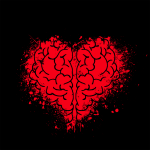 Sentimental Appeals are arguments that use tender emotions excessively to distract readers from facts. 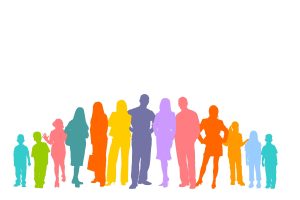 Bandwagon Appeals are fallacious arguments that urge people to follow the same path that everyone else is taking. Examples of the underlying concepts are:

“keeping up with the Joneses”

other people are doing it, so (you can, it’s safe for you to, if you want to be accepted), you should do it also.

Appeals to False or Higher Authority 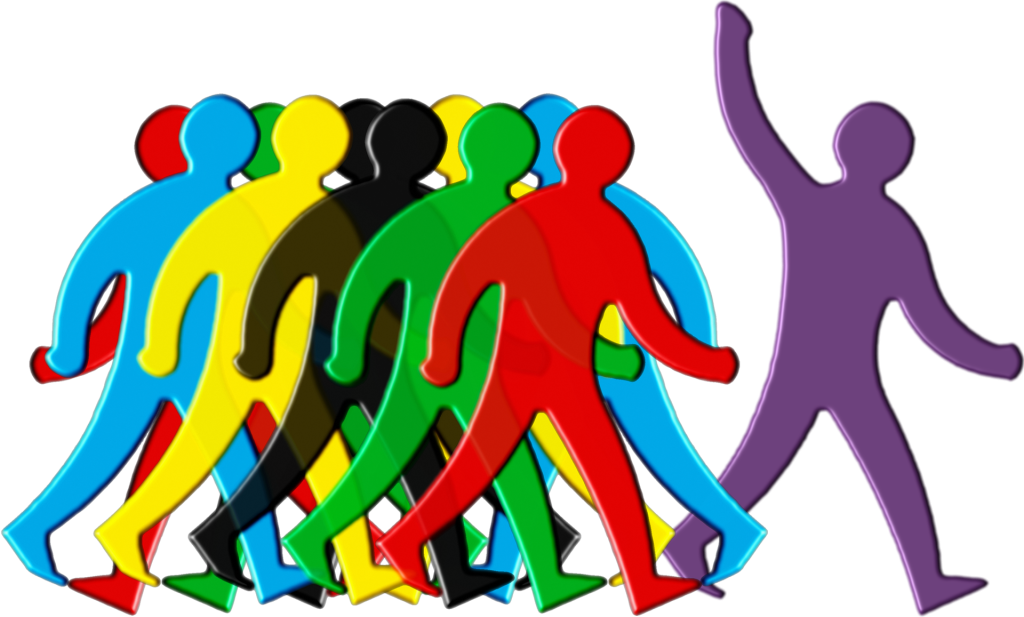 Appeals to False Authority are arguments that draw on the authority of widely respected or merely famous people, entities, institutions, and texts. 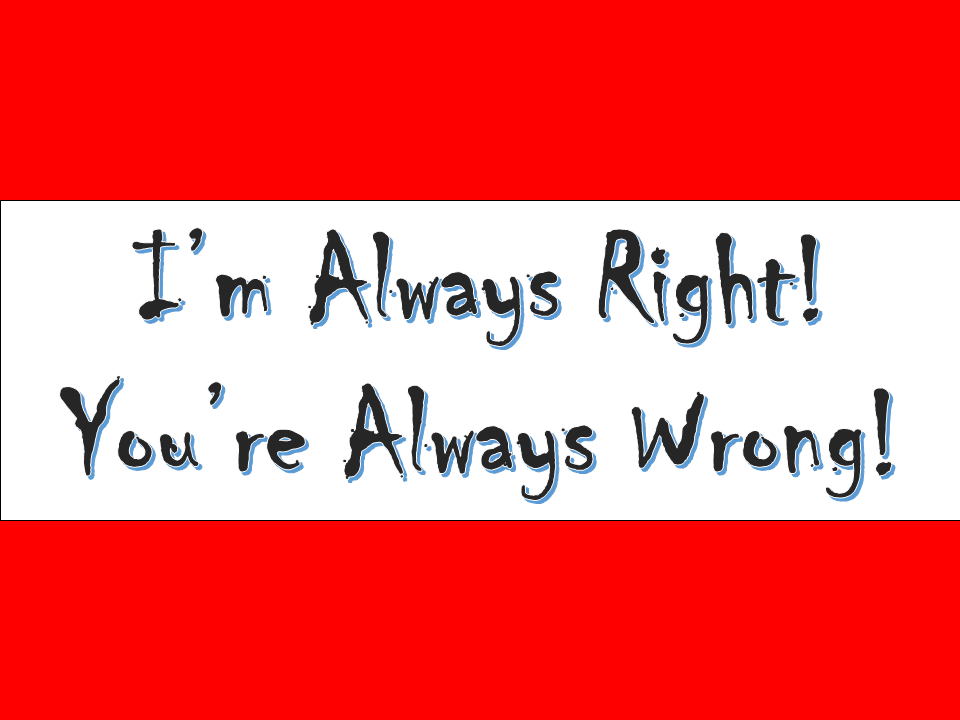 Dogmatism implies that there is no opposing argument.

There is No Logic in False Moral Equivalence Arguments 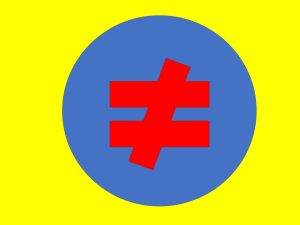 Moral Equivalence is arguing that serious wrongdoings do not differ in kind, consequence, or importance from minor offenses.

Ad Hominem arguments attack the character of a person rather than the claim made. This one speaks for itself. 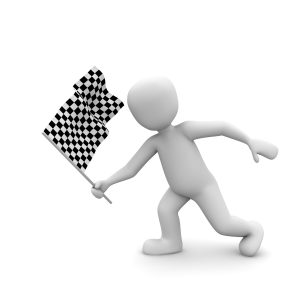 A Hasty Generalization is an argument that draws an inference from insufficient evidence. It’s like leaving the starting gate before the race has begun. You have formed an opinion and, perhaps, jumped into action without having all the facts to consider, and, knowing those facts, would change what action you take (if any).

(Could be Called, “Mistaken Identity!” 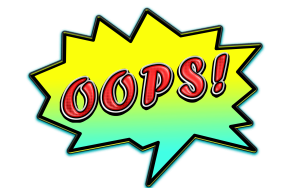 Faulty Causality is an argument that assumes that because one event or action follows another, the first necessarily causes the second. 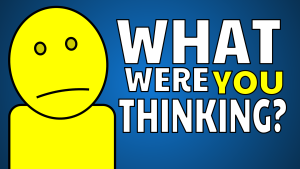 Begging the Question is a form of circular reasoning that occurs when the assumptions that are meant to support an argument already presume that the conclusion is true. It is as if the assumption and the conclusion are identical, but one or both may be divorced from objective reality. 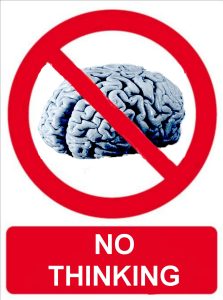 Equivocation is an argument that gives a lie an honest appearance. It is a half-truth, or it uses words with multiple meanings, to mislead the audience (individually and/or collectively).

Equivocation is a fallacy when a word has more than one meaning and the person arguing confuses the multiple meanings of the word to prove an argument correct. For example, “All trees have bark. All dogs bark. Therefore, all dogs are trees.”[1] This is a fallacy because the two times “bark” is used in the argument have very different meanings from each other, while in the argument, the word “bark” should have the same meaning the whole argument. The first meaning of “bark” is the outer layer of a tree, and the second meaning is a shouting sound that a dog makes. The argument does not work because the person changed the meaning of “bark” in the middle of the argument.

References Jump up↑ “Examples That Illustrate the Meaning of Equivocation Fallacy” (in en-US). 2015-01-19.

A Non Sequitur is an argument in which claims, reasons, or warrants fail to connect logically. One point does not follow from another.

I laugh at this one because the Intentional Use of Non-Sequiturs is a technique employed by those of us who practice Neuro-linguistic Programming (NLP). We use it to help people overcome fears, limiting beliefs, etc. For example, I might be taking a client through a heartfelt, intense exercise and suddenly ask, “Do you smell popcorn?”  !!! There is a reason for that.

If you’re curious, it’s easy to schedule a FREE Sip & Share Zoom Session with me to learn more about using NLP to help overcome certain life challenges. Email me at MyPersuasivePresentations@gmail.com and put NLP Inquiry in the subject line.

Back to the Point

In fallacious reasoning, here is a different kind of example. Let’s use a typical accusatory incident.

I can’t find my glasses. Why did  you move my glasses? I left them right here, so I could read my prescription. You were the last person in the room. You must have moved them!

Oh, my glasses are on my head, where I pulled them up, so I could see across the room.

The Straw Man chooses to refute arguments that go beyond the opposition’s claims. I’m going to refer you now to an in-depth example and explanation of how that works. You can read it below or go to the link for this and more examples of failures in logic. Develop Good Habits.com provided the following excerpt.

Here is a simple example of a straw man fallacy in a conversation between two people:

A: “We should divert more federal funding to social programs as those help people manage their expenses and contribute to the economy.”

B: “That is completely ridiculous! We can’t just give money to people who don’t work, that would make them lazy and greedy.”

In our example, it doesn’t really matter if what B claims is true (that giving people who don’t work money will make them lazy) because that claim is a misrepresentation of A’s position and is irrelevant to the overall discussion (A didn’t say anything about giving money to people who don’t work).

A Faulty Analogy is an inaccurate or inconsequential comparison between objects or concepts. This fallacy consists of assuming that because two things are alike in one or more ways, they necessarily are alike in some other respect.

They are both cars. Therefore, they both run on gas.

Turns out, one runs on gasoline; the other is electric. A third is a hybrid!

One of the clearest political examples of this fallacious argument is given by people who draw an analogy between the January 6, Insurrection with peaceful protests by other groups or with the daily visits by tourists to the Capitol of the United States.

A simpler example, used by millions of people daily, is to think things like – (s)he is so nice to employees, (s)he must be a great wife/husband.

(S)He is a GREAT boss and could not possibly be guilty of sexual harassment.

Wrapping It Up Now!

Those were the 16 common fallacious arguments in Logic and Debating. What’s next?

I do hope this helps us understand the differences between valid and invalid arguments! To take this or other classes – or for a free initial consultation about any matter pertaining to Life Coaching and Spiritual Counseling – contact me at MyPersuasivePresentations@gmail.com. Put “Inquiry (and your topic)” in the subject line.

Do you need help writing logical content that does not rely on false assumptions? Feel free to contact me, and we’ll have a free Zoom chat to discuss your needs and options.